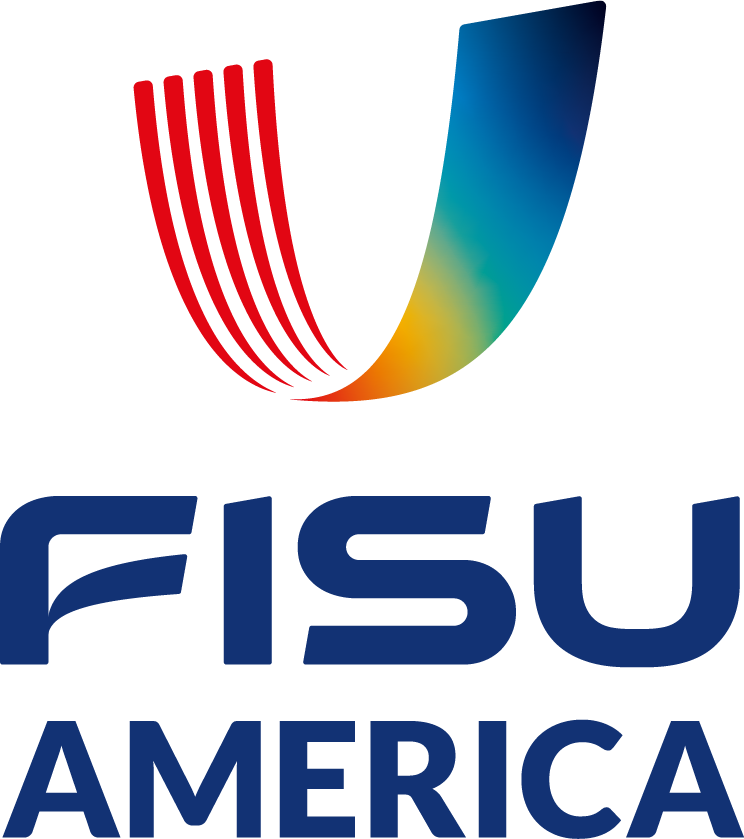 FISU America’s executive committee announced the results of the first edition of the Capital of University Sports Contest in the American continent, an initiative that aimed at recognizing the city that organized the best celebration for the International Day of University Sport 2016. The result is brought about by a meticulous review carried out by the members of the FISU America’s executive committee during the ordinary meeting of October 5th, 2016. The following cities obtained a well-earned recognition:

After the meeting of the executive committee, FISU America’s President, Alim Maluf Neto (Bra) said: “We make a more than positive assessment: massive participation in the whole continent, several institutions, athletes, coaches and officials contributed in the celebration of this special date. The #IDUS2016’s convening power is a clear sign of the evolution of university sports in our continent.”

Meanwhile, the President of the Argentinian University Sports Federation, Emiliano Ojea, said: “We are very pleased with this award. Argentina undoubtedly postulated Villa Maria because its university is a model institution: it is the only university in the country that includes sports in its study plan. Additionally, the local government, spear-headed by Mayor Martin Gill, is also an important pillar for university sports in Argentina; he was one of the people who made the creation of our federation possible.”