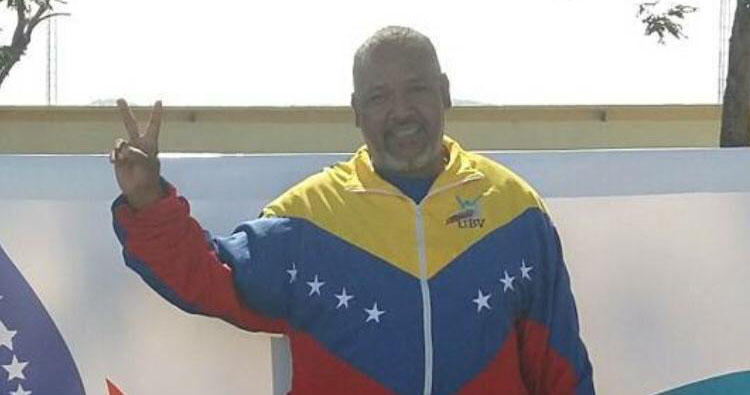 After the last Executive Committee meeting held via Skype, the Secretary General of FISU America, Sandy Rodriguez, surprisingly died this Tuesday after suffering a heart attack. The sad news was communicated by the family to the president of the organization, Alim Maluf Neto, today on the morning.

“Dear friends. I received a tragic news. Sandy’s wife called, saying that our beloved brother suffered a sudden heart attack and has just died. I am devastated, we lose a friend and an excellent professional, my prayers and condolences to his family,” Alim Neto said.

The messages of dismay from representatives of national federations were repeated in personal messages, telephone communications and demonstrations on social networks. Student athletes and university volunteers also expressed themselves in his memory.

Sandy Rodriguez was president of the Venezuelan Sports Federation of University Education (FEVEDEU), and in his management his country took stage again in FISU, participating in Gwangju 2015 Universiade with the largest delegation in the history of his country. He was also a professor at the Bolivarian University of Venezuela and founder of the Central University League, a project he presented last November at FISU America Forum. In addition, he lent its support to the Technical Directorate of the Venezuelan Sports Federation of the Deaf.

He will be remembered for his kindness, humility, wisdom, the good humor that always characterized him and the permanent struggle for the growth of university sport in the continent.