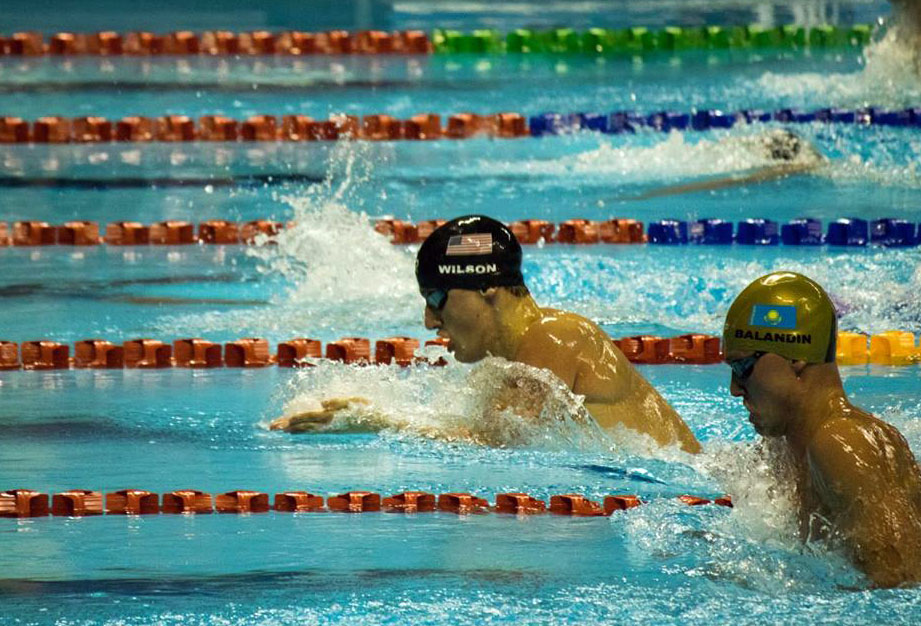 The United States occupies sixth place in the games Medal so far, and it’s the best country in American continent. It got three golds in swimming; Three silvers in diving, swimming and taekwondo; And four bronzes (three in swimming and one in taekwondo).

Canada, 10° in the medal, achieved a gold in swimming and two silver in artistic gymnastics and swimming.

Mexico (13°) reaped gold in diving and a silver in weightlifting, while Brazil a gold in judo and two bronzes in judo and swimming.

They also added medals for America: Dominican Republic (20°), with two silver in weightlifting, and Colombia (28°), with a bronze in roller roller sports.

So far, 30 countries have won medals and at the top are South Korea (9 golds), North Korea (5 golds), and China Taipei and Japan (4 golds).