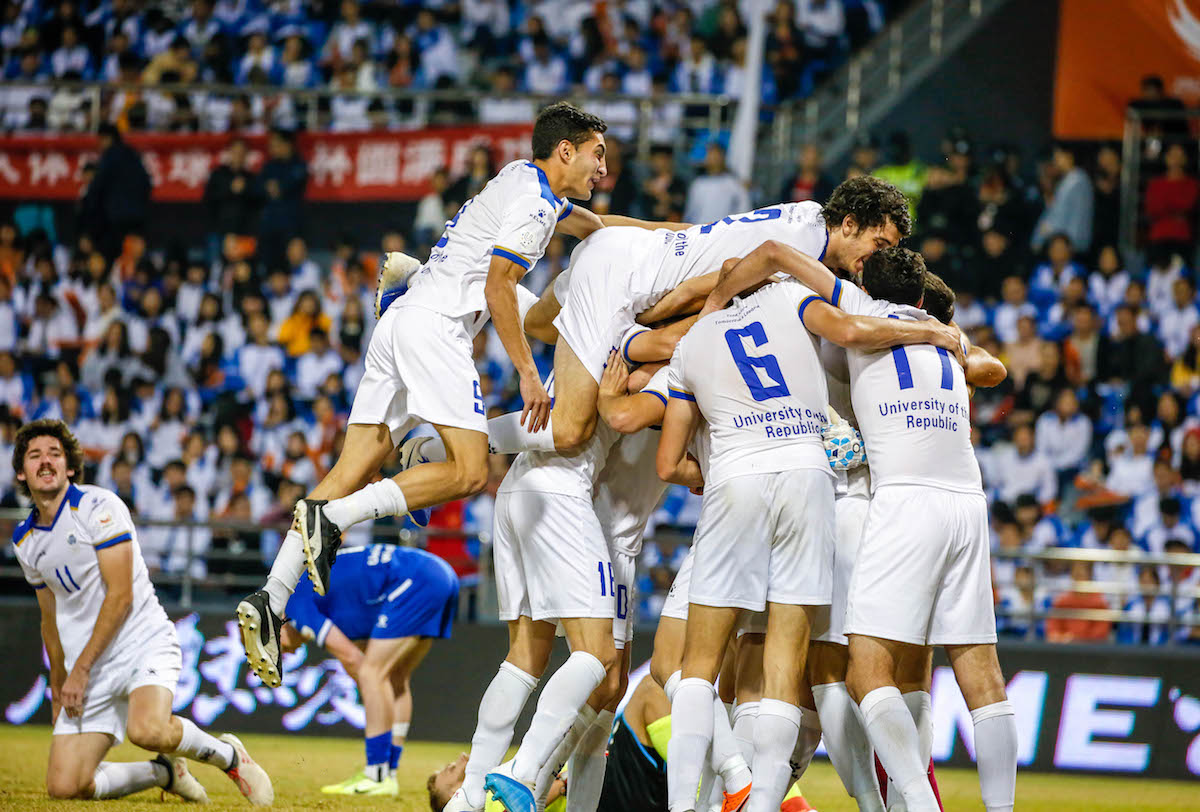 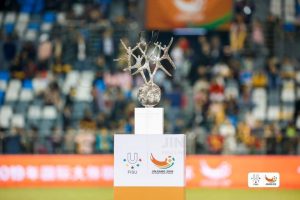 In a final with two americans teams, playing a great tournament both of them, shows the level of the university football in America 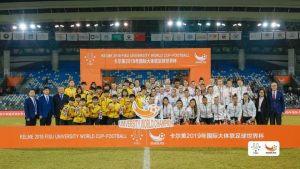 In the boys final, the Universidad de la República, Uruguay, got the title as the best team in the world, after fighting against the australians from the University of Wallongong, where in the first 90 minutes they tied 1-1 and in the extra time scored the goal for the championship. The ‘charrúas’ faced the Universidad de Málaga in quarter-finals and the Myongji University in semi-finals, ending up the tournament with a record of 5 wins and 1 tie, showing the great championship that they made. 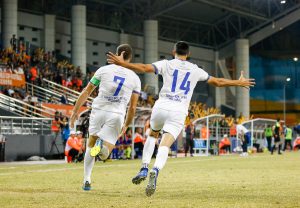 In addition to the two world champions teams, also were part of the FISU University World Cup – Football, the UNIP(BRA), who in the male branch, reached the quarter final, ending between the best 8 teams in the world. In the female branch, the UNIP was part of the final game for the cup, positioning as the second best team. For Mexico, the Universidad Autónoma del Estado de México, gained its place in the top-4 of the tournament.

The first experience in a FISU University World Cup – Football, for american teams was a success.