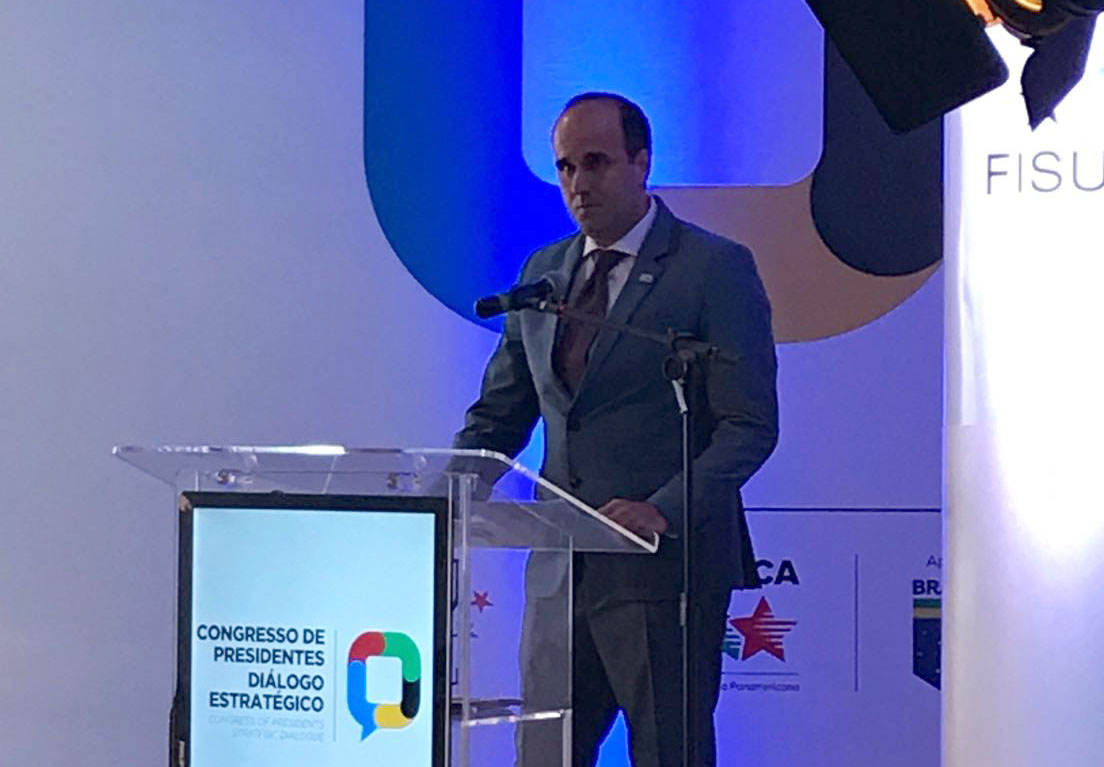 The meeting had two main axes of debate, on the one hand the strategic dialogue in the development plan for the next 10 years, and on the other the programming of FISU America Events for 2018. The deadline for nominations was already opened and will extend until November 30, to organize the Football and 3X3 Basketball leagues, and FISU America Forum on “The university sports industry”.

After two days of discussion and conferences, FISU America President, Alim Maluf Neto, said: “The strategic dialogue was a great success. We managed to fulfill all the objectives we had planned, having a very close contact with the president of FISU to work on the global development plan for university sports. It was very important because presidents of national federations throughout America had the opportunity to have a very close dialogue on their demands and proposals. In addition to the participation of representatives of 14 countries of the continent, we were accompanied by rectors, sports representatives, presidents of Brazilian sports federations and athletes”.