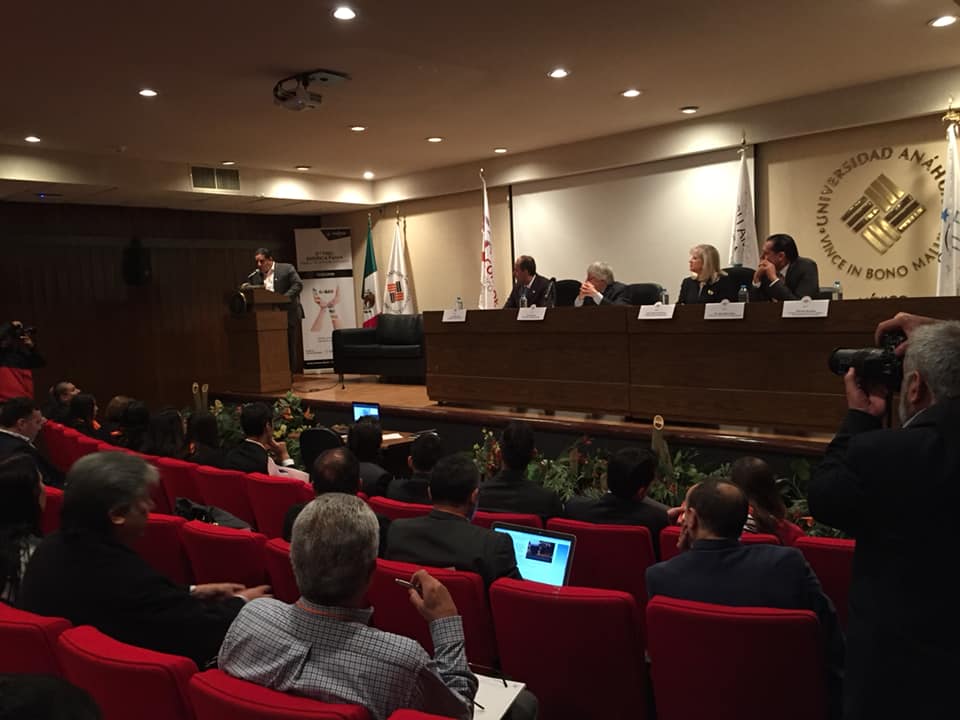 At the Anáhuac México North University, in Huixquilucan, the second edition of the Forum FISU America began, which will run until November 24.

The Organizing Committee, made up of staff from the aforementioned University in conjunction with the National Council of Sports for Education (CONDDE), defined the forum as being in two official languages, Spanish and English. The axis of the FISU America Forum 2018 is “Sport in the University Curriculum”.

After the opening ceremony, the lectures and specialties began, with scientific papers related to sports and technology fair, among other attractions for students, coaches, leaders and the general public, which arrived from all over the continent. The first speakers were Eric Saintrod, General Secretary of FISU, and Alim Maluf Neto, President of FISU America, who addressed the university sport schedule. The host university is young, but it has proven to be one of the fastest growing in recent years, and in 2006 it was distinguished as an Institution of Academic Excellence, a distinction that also reached other programs of the house in 2009. It is located in a Beautiful area of ​​Huixquilucan, a no lesser aspect for visitors.