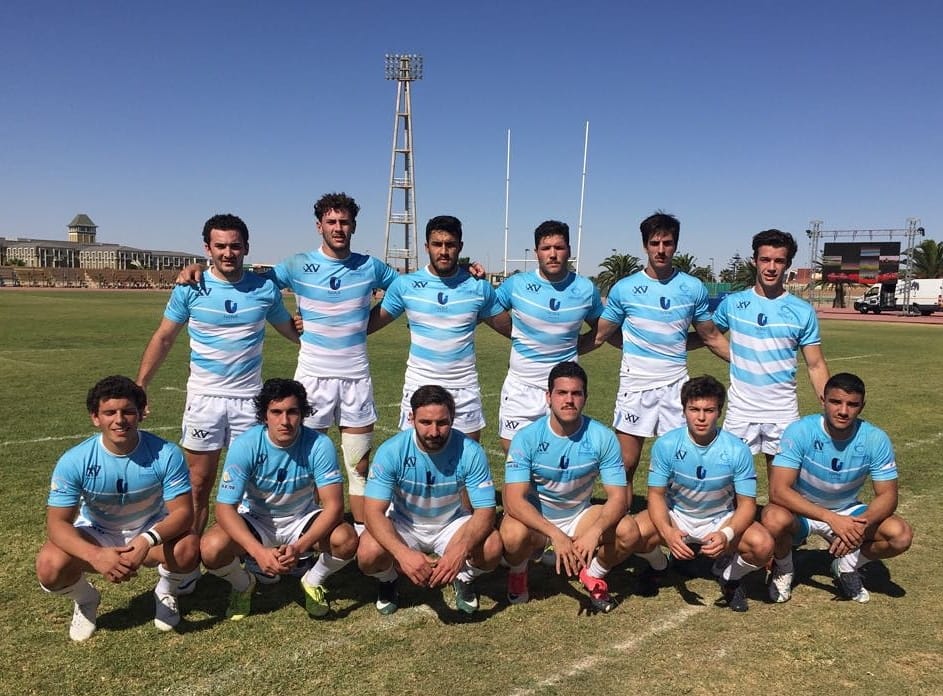 At the closing ceremony of the FISU Rugby Seven World Cup held in Swakopmund, Namibia, Argentina received the FISU flag for being the next host of the competition, which will take place in 2020. In this way, the country that finished fifth in this eighth edition, defeating Uganda in its last match and improving the seventh position reached in Wales 2016, will now begin the route to receive its first university world cup in the city of La Plata.

As it was known, in the World Cup in Namibia also participated male Colombia and female Brazil teams, which finished 11th and 5th, respectively.