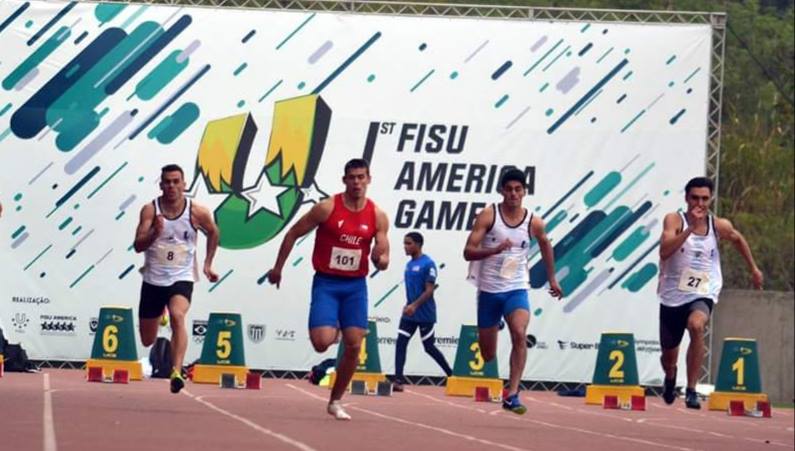 2019 is a year full of challenges for FISU AMERICA with different sport, cultural and educative activities in our agenda.

Between 22nd and 26th of April, will be disputed the Sudamerican University Games, organized by the South American Sports University Confederation(COSUD), in the city of Concepción, Chile. The athletes will compete in the following disciplines: athletics, football, voleyball, basketball,tennis and table tennis. In the past edition of this games in 2017, was hold in Bogotá, Colombia.

Both events are coordinated by their respectives national federations(FENAUDE y ASCUN, respectively) and are endorsed by FISU AMERICA.

Out of strictly sporty, previous to the ODUCC Games, will be produce the 2nd Strategic Dialogue FISU – FISU AMERICA. After the first edition in Goias, Brasil in 2017, this time will be Bogotá, Colombia, the city selected as  location for this important event.

In August, between 6th and 9th, the third edition of FISU AMERICA 3×3 will be hold in Maceio, Brasil. It’s about the third consecutive year that we are going to organize this competition: in its first appearance, it was hosted in La Matanza, Buenos Aires, Argentina, and last year the tournament was organized in the city of Santa Tecla, El Salvador.

This discipline requires a minimum of 4 teams, with players who belong to the same university. This university Panamerican Championship, will grant places to the World University League of FISU 3×3, in Xiamen, China.

From 20th to 27th of Septembebr in the city of Posadas, Argentina, will be carry out the FISU AMERICA FUTSAL, that are going to count with a minimum of 4 team and a maximum of 12, both in the female and male branches.

Closing the year,  the UW (USA), UNIP (BRA) and UAEMEX (MEX) for male branch, and UNIP (BRA) for female branch will represent out continent in the first edition of World University Cup of Football FISU in Jinjiang, China, after got the qualification in the first University Panamerican Championship of Football realized last year during FISU AMERICA GAMES in San Pablo.